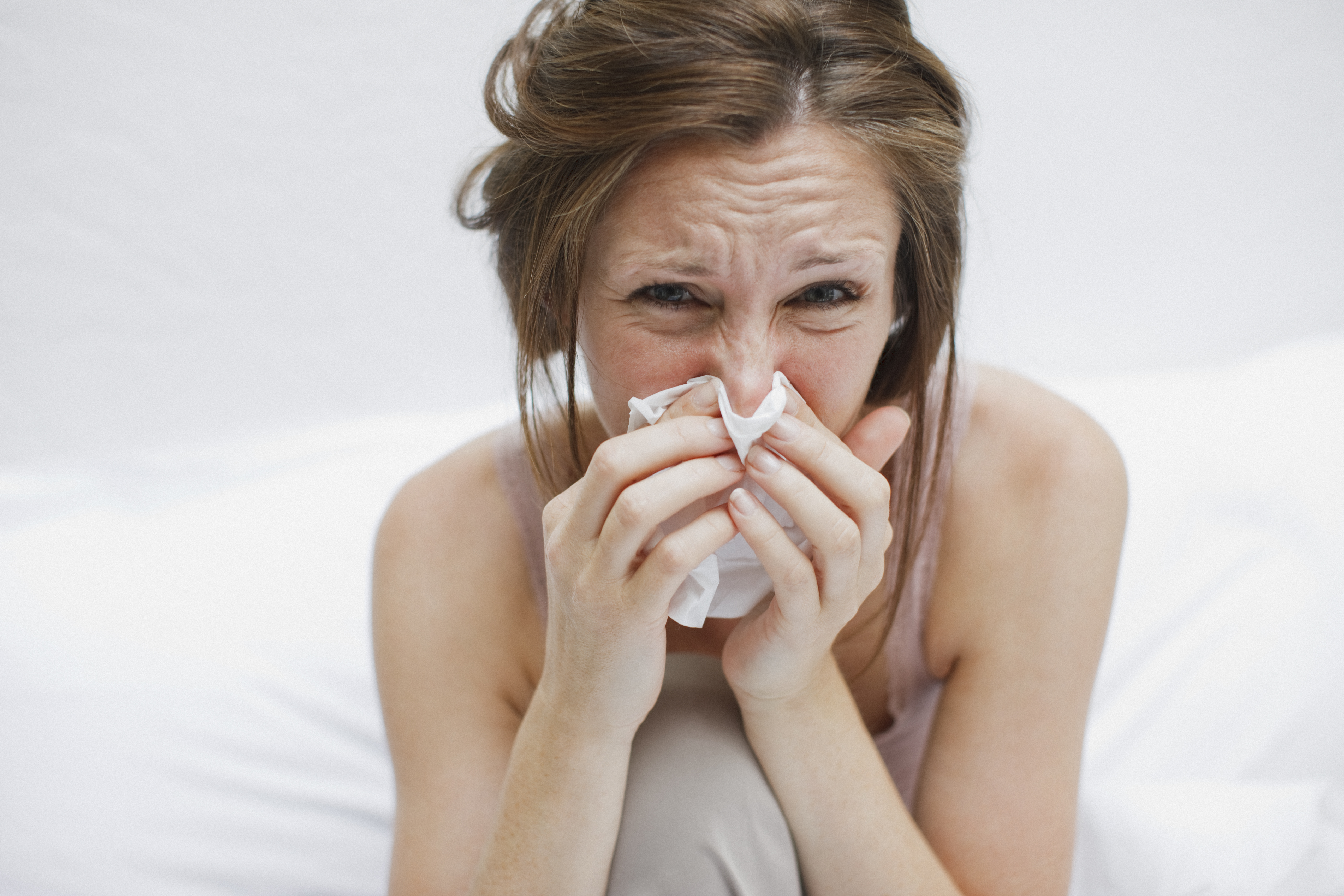 If you’d like to hurry up and get your next COVID illness over with, there’s good news for you.

As the novel virus has evolved to become more transmissible and virulent, it’s also shortened its incubation period, according to a study out of two Beijing universities published Monday by the Journal of the American Medical Association. That means those who have been infected will experience symptoms more quickly (if they’re going to experience symptoms at all).

The initial “wild type” strain of COVID detected in Wuhan, China, in late 2019 had an incubation period of around 5.2 days. COVID’s Alpha variant—which burst onto the scene in the U.K. in December 2020—took about five days for symptoms to develop after exposure, according to the study.

Among all versions of COVID, the mean incubation period is 6.57 days, the authors found—longer than that of other coronaviruses that cause the common cold (3.2 days); common respiratory illness parainfluenza (2.6 days); the most common type of flu, influenza A (about 1.5 days); and rhinovirus, another common source of colds (1.4 days). The mean incubation period was longer for individuals ages 60 and older and 18 and younger, and for those whose illness was mild, the authors found.

Studies have shown that shorter incubation periods “are associated with more serious disease,” as was the case with fellow coronaviruses SARS and MERS, according to the study’s authors. But they did not draw any further conclusions about differences in incubation time in relation to the severity of COVID variants in comparison to each other.

On the bright side, an overall decrease in incubation period means less time for infected individuals to unknowingly transmit the virus.

Until earlier this month, when the CDC dropped much of its precautionary COVID guidance, the federal health agency recommended that those exposed to COVID quarantine for at least five days, and the World Health Organization still recommends quarantining for 14 days.

The study’s authors pointed to their own research as a reason that different countries may want to rethink their isolation time recommendations.

“Some countries around the world require close contacts to be isolated for 14 days,” they wrote. “However, with the shortening of the incubation period of new variants, the isolation period can be adjusted appropriately to reduce the pressure on the health system.”