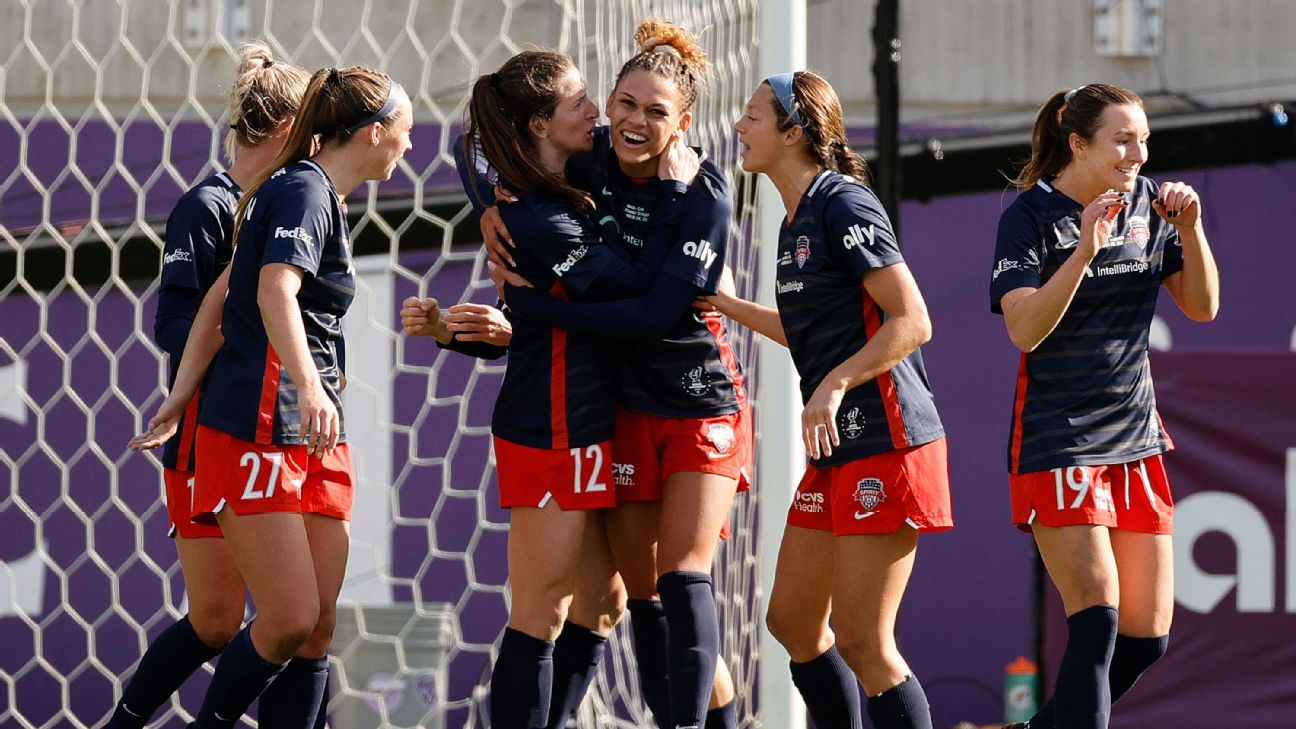 The Washington Spirit fired coach Kris Ward on Monday amid a disappointing 1-6-9 season.

Ward, 42, helped the Spirit win the franchise’s first NWSL championship in 2021 but was undone by an ongoing 15-match winless streak.

Washington’s only league win this season was a 2-1 decision against the OL Reign in the May 1 season opener.

Ward was named the permanent head coach in December.