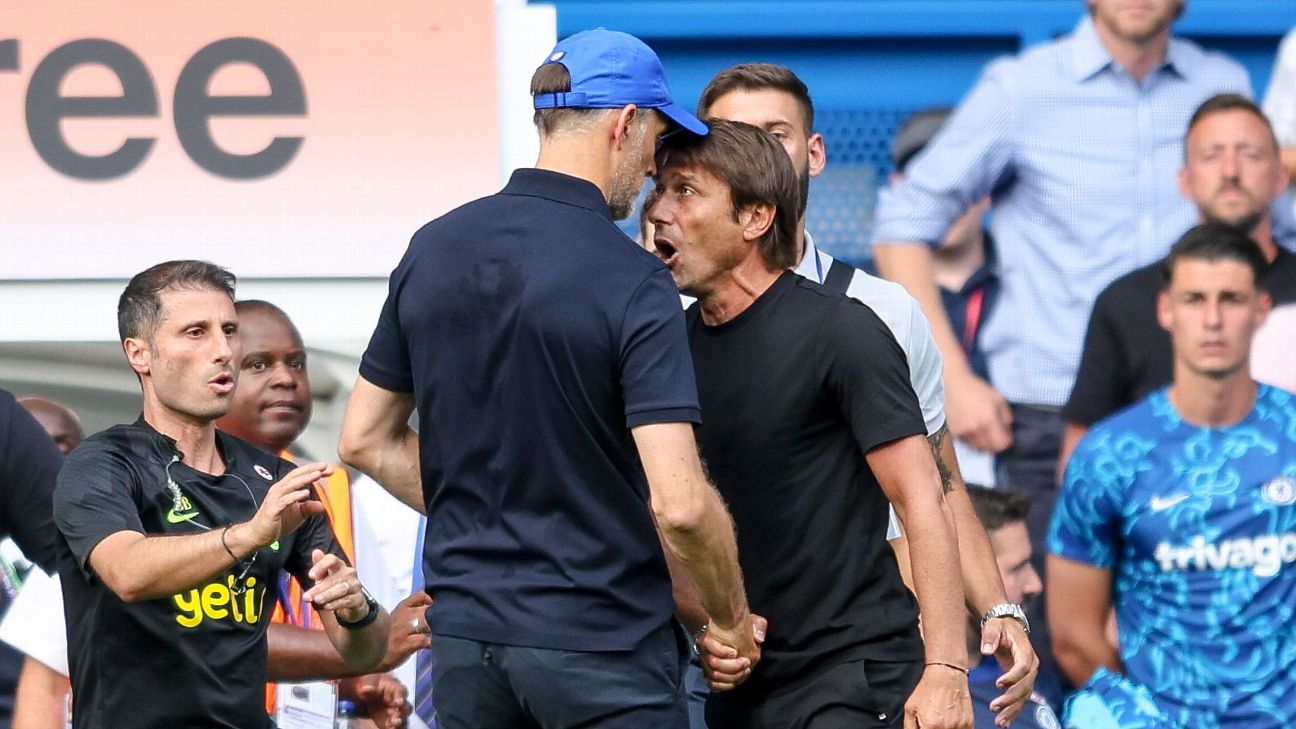 Tuchel accused Taylor and the Video Assistant Referee (VAR) Mike Dean of making wrong decisions which ultimately helped Spurs come away from Stamford Bridge with a point as tempers flared and both he and his counterpart Antonio Conte saw red.

Dean had admitted last week that he made a mistake in not asking Taylor to look at an incident where Spurs’ Cristian Romero had pulled Chelsea defender Marc Cucurella‘s hair, a decision that left Tuchel fuming.

“It is alleged that the manager’s comments in his post-match press conference constitute improper conduct… they imply bias and/or question the integrity of the match referee, and/or bring the game into disrepute,” the FA said.

The FA added that Tuchel has until Thursday to respond to the charge.