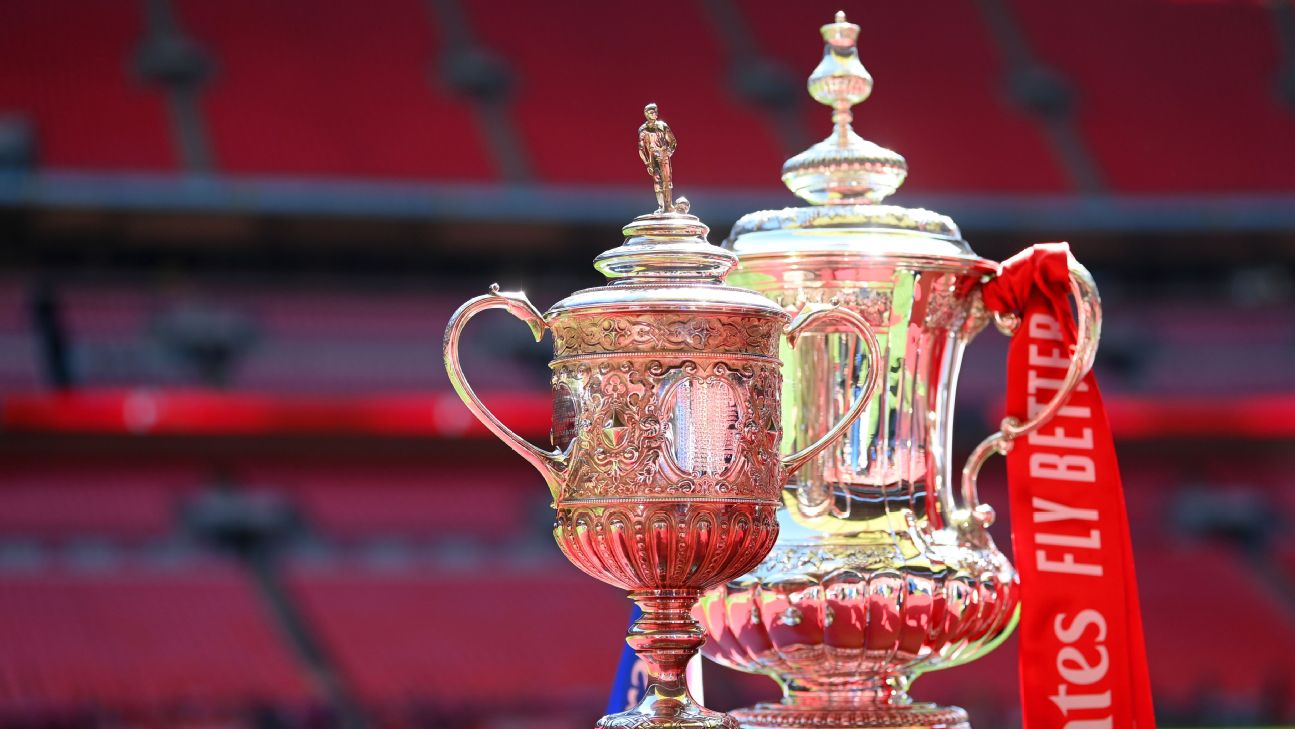 Sixteen-year-old Finn Smith has been confirmed as the youngest scorer in the history of the English FA Cup after netting for Newport IW FC in an extra preliminary round win against Fleet Town earlier this month.

The Isle of Wight teenager, making his debut one day after signing for the club on his 16th birthday — the minimum age to play in the FA Cup — helped his side to a 3-1 win.

– Notebook: The inside stories from world football
– Don’t have ESPN? Get instant access

“I’m well chuffed,” Smith told BBC Sport. “I’ve been getting loads of messages from people saying congratulations and how proud they are. It’s hard to take it all in if I’m honest.

“It was a close game so I wasn’t really expecting to get on the pitch.”

Smith, who came on as a substitute in the match on Aug. 6, was confirmed as the youngest scorer in the competition’s 151-year-old history by the FA a week later, breaking the previous record of 16 years and 25 days.

The teenager added: “I went to a beach party after the match that night and celebrated a bit.”