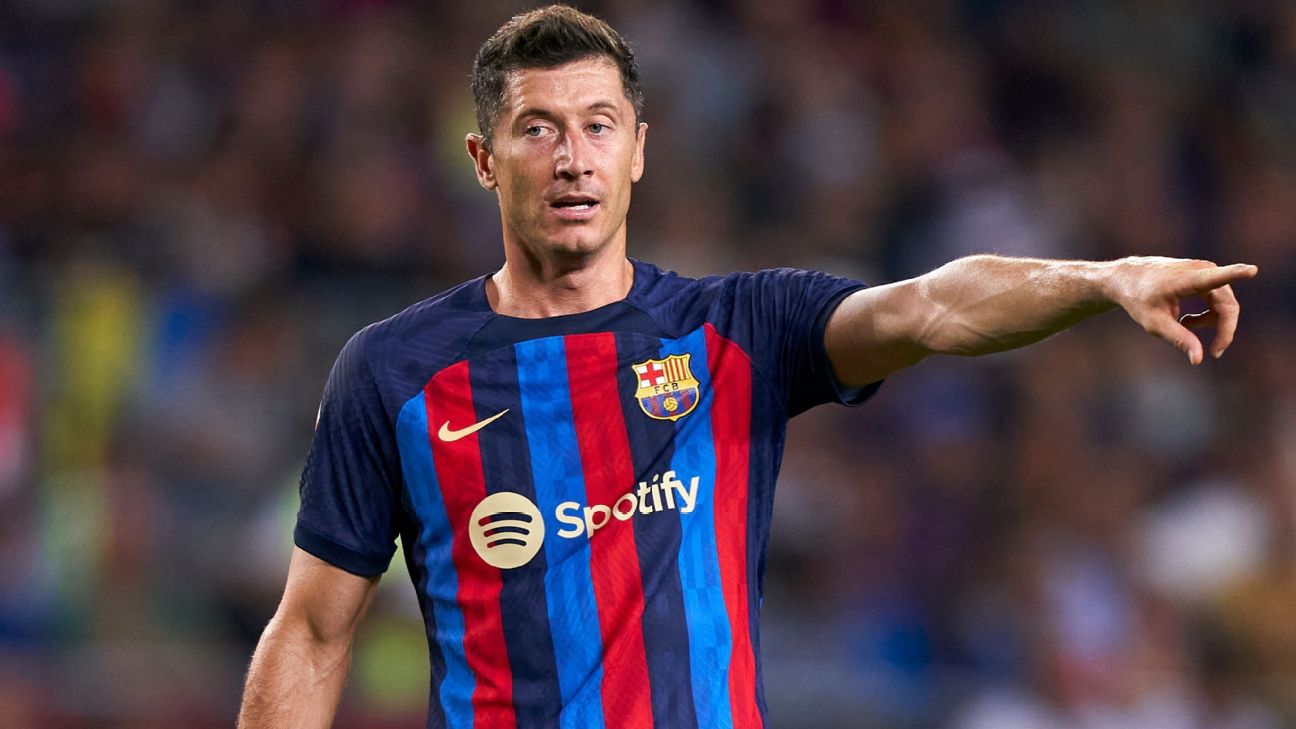 Robert Lewandowski had his watch, worth around €70,000, stolen when he stopped for supporters on his way to Barcelona training on Wednesday.

Police tracked down and detained the thief, who had buried the watch, nearby.

As Lewandowski, a €45 million summer signing from Bayern Munich, posed for photographs with fans in his car outside Barca’s training ground, the thief opened the passenger door and swiped the watch.

Lewandowski attempted to chase him but he got away, only to be later found by the local police.

Barca have had problems with security at the entrance to their training ground before, with players complaining about stunts pulled by people making videos for TikTok.

However, club sources say they will now make further changes to security to avoid similar incidents happening in the future.

Lewandowski made his debut for Barcelona in their LaLiga opener on Saturday — a disappointing goalless draw at home to Rayo Vallecano. The Poland international was only registered with LaLiga the day before after Barcelona sold more assets in order to meet the league’s strict financial regulations.

Barcelona will play their second game of the season at Real Sociedad on Sunday (streaming LIVE, 1 p.m. ET, ESPN+).