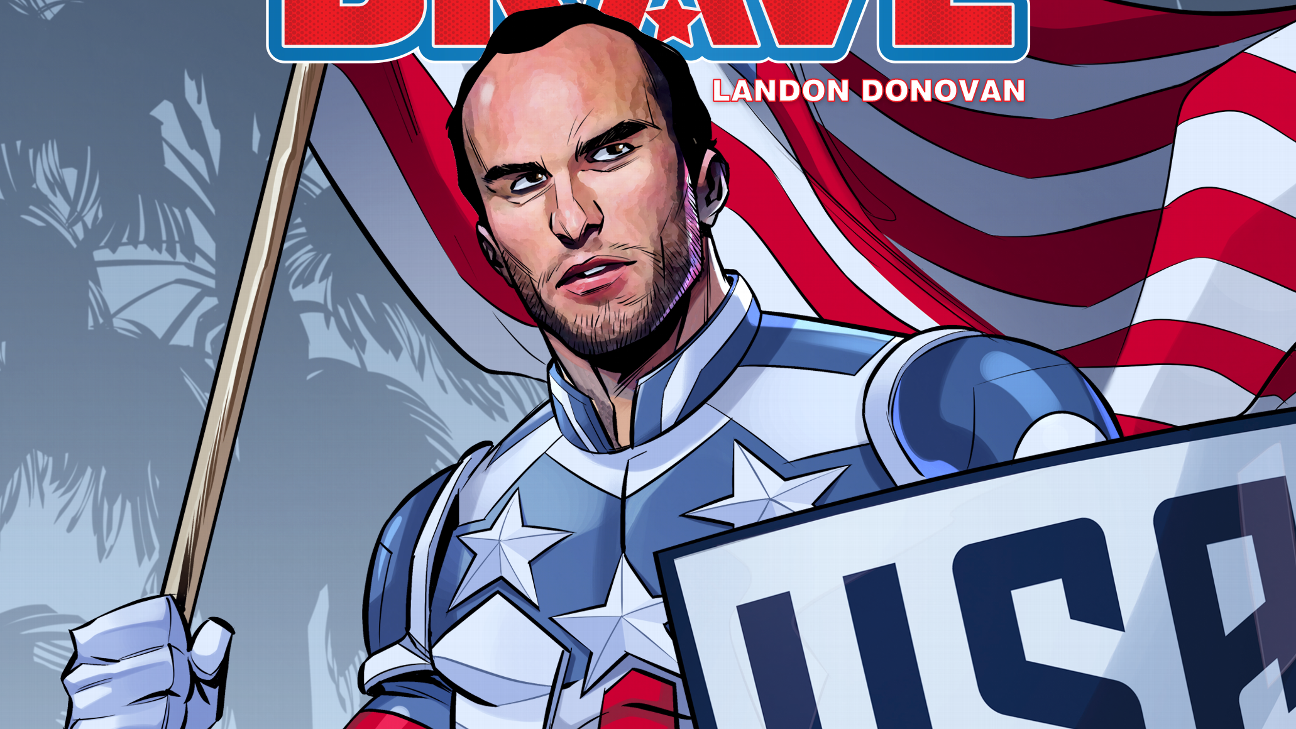 EA Sports and Marvel have joined forces to introduce some exciting new additions to the FIFA 23 Ultimate Team experience.

A whole new cast of footballing superheroes are to be added to the FIFA Ultimate Team (FUT) roster featuring real-life legends reimagined as their Marvel Comics alter egos, all with superpowers relating to defining moments in their respective careers at both the club and international levels.

In particular, the abilities and powers celebrate memorable performances on football’s biggest stage, with each FIFA World Cup FUT Hero receiving a special illustrated FUT item at the launch of the World Cup game mode later this year. Base versions of the heroes will be available at the launch of FIFA 23.

The four new FUT hero cards have been designed by Marvel artists and depict the players wearing superhero costumes befitting of their comic-book-inspired personas. The collaboration between EA Sports and Marvel will also see a plethora of collectible vanity items created for each player, including kits, balls, tifos and even individual online comic books.

Yaya Toure as THE CITADEL

Even the most robust city walls don’t stand a chance of containing Toure at the peak of his midfield powers.

A midfield titan for club and country, smashing through defenders 💪 @YayaToure is The Citadel 🛡@Marvel #FIFA23 #FUTHeroes pic.twitter.com/L9pxuyFKKg

Ricardo Carvalho as THE ANTICIPATOR

Agile, nimble and always one step ahead of all who seek to attack, Carvalho is the impervious head at the heart of the Portugal defensive line.

Don’t forger to pre-order #FIFA23 Ultimate Edition by August 21 to get your #FUTHero: https://t.co/th0YW48H0q@Marvel pic.twitter.com/GK64VpJzNh

Infinite energy and a fundamental unwillingness to quit are among the enviable qualities that propelled Park to the very top of the game.

Landon Donovan as THE BRAVE

Decked out in the patriotic red, white and blue of his beloved home nation, Donovan the Brave is ready to give Captain America a run for his money as the USA’s most staunch advocate.

Courage that inspired a nation 🇺🇸 @landondonovan is The Brave 💪

The Prince of old Turin, Marchisio is footballing royalty in the Italian city he so proudly represented for the majority of his career.