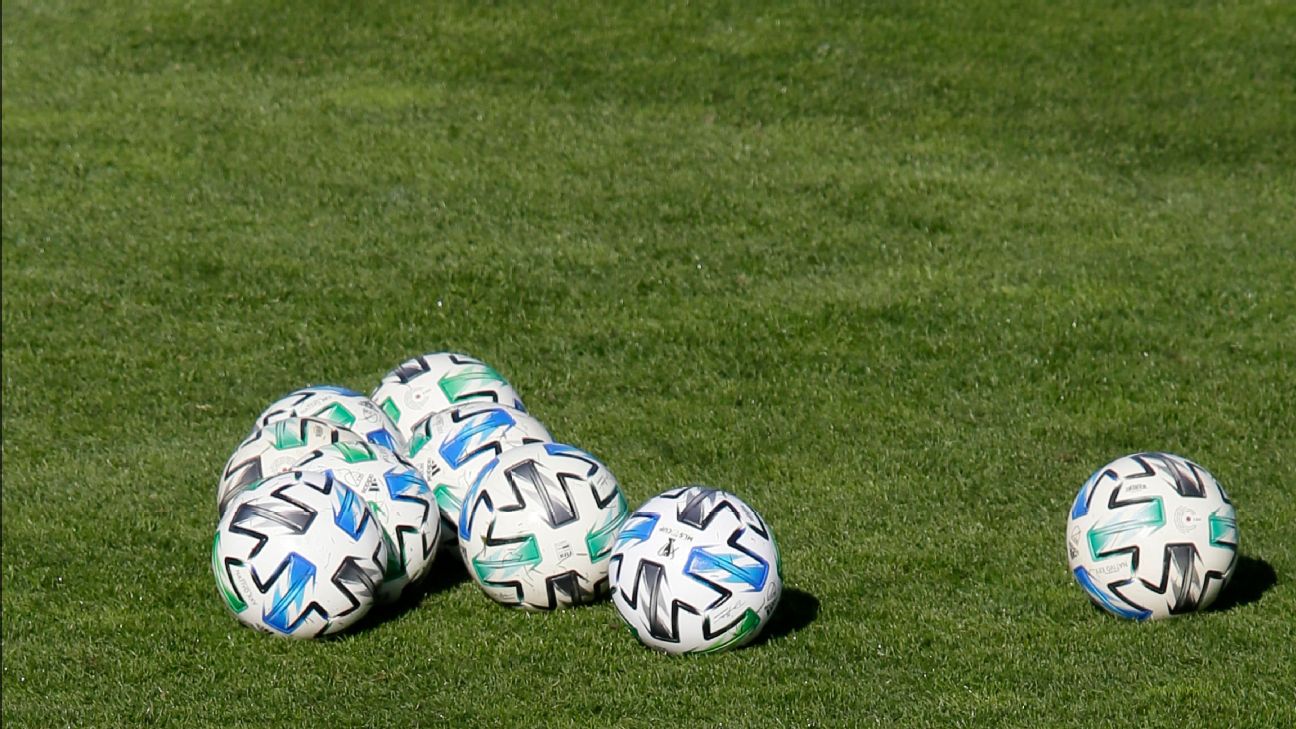 Major League Soccer said the firm hired to oversee an investigation into the Vancouver Whitecaps handling of misconduct allegations levelled at two former women’s team coaches found the club acted appropriately and expeditiously in the matter.

The allegations of misconduct were brought by members of the Whitecaps’ women’s team against former coaches Bob Birarda in 2008 and Hubert Busby, Jr. in 2011.

However, the firm found flaws in the initial external investigation conducted on behalf of the Whitecaps and made suggestions to the both the club and MLS on how it could “enhance and strengthen their efforts to create safe work environments moving forward.”

Following public allegations against both coaches, MLS announced last October that it would hire an outside law firm to investigate how the Whitecaps handled the allegations. The league settled on Janice Rubin of the law firm Rubin Thomlinson LLP to conduct the investigation.

“While the report notes that the club could have initially done more to support the players following the 2008 investigation, the investigators found that the Whitecaps adopted a more player-centered response to the 2011 allegations and have since strengthened their policies and practices.

“The report did express concerns about the external investigations conducted at the time, but did not attribute those concerns to the Whitecaps, who relied on the external investigator’s expertise. The investigation also found that there was no evidence that the club attempted to dismiss or cover up the 2008 and 2011 allegations, but rather took it seriously and actively ensured that the allegations were addressed.”

In February, Birarda pleaded guilty to three counts of sexual assault and one count of touching a young person for a sexual purpose. The charges stem from the complaints of four women who were teens when he coached them. The offences were committed between 1988 and 2008. He is due to be sentenced in September with prosecutors asking for a sentence of almost two years plus three years of probation.

Birarda coached the Whitecaps women from 2006-08. He was dismissed from his positions with Canada Soccer, where he was the coach of the U20 women’s national team, and the Whitecaps in 2008 after complaints from players on both teams. He continued to coach youth players until early 2019, when the allegations of impropriety were made publicly by women who played on the Canadian U20 team while he was still coaching a decade before.

In a 16-page document made available by MLS, Rubin Thomlinson identified 30 people to be interviewed, but only 13 agreed to take part, including four current and one former Whitecaps employee, as well as three former players. The investigation by Rubin Thomlinson revealed that a confidential severance agreement was reached between the Whitecaps and Birarda.

The Rubin Thomlinson review found that while the Whitecaps didn’t attempt to cover up Birarda’s behavior, it’s investigation was found “to have been superficial and lacking in depth. They appeared to have been rushed and limited in the number of individuals interviewed. Of particular concern was the lack of an examination of the phone allegedly used by Mr. Birarda to send texts to the players in 2008.”

Busby, who succeeded Birarda in coaching the Whitecaps women from 2010-12, was accused by a player he was recruiting of soliciting sex when he was coach of the Whitecaps women’s team. The alleged incident took place in 2011. An investigation in 2011 was “inconclusive,” but Busby wasn’t retained by the team.

The Rubin Thomlinson review stated: “Some of the investigator’s findings seemed overly generous to Mr. Birarda and Mr. Busby Jr., despite the evidence about their misconduct towards players.”

Busby later denied the allegations when they became public, but was suspended by the Jamaica Football Federation in late 2021. He was replaced on an interim basis by Vin Blaine. Lorne Donaldson was eventually hired to take over on a full-time basis.

The statement went on to say: “Nonetheless, the investigators offer several recommendations for how the MLS league office and Whitecaps organization can continue to enhance and strengthen their efforts to create safe work environments moving forward. While many of those enhancements are already underway, the league and club have committed to adopting and implementing all of these recommendations immediately.”

The Whitecaps also released a statement that said in part: “We commend the brave women who have spoken up and been fierce advocates for change both publicly and behind closed doors. We look forward to working hand in hand with our players and the soccer community to move the club forward and ensure respect and dignity are embedded into the DNA of our organization.

“We have supported this investigation from the outset and are driven by our commitment to fostering a culture of zero tolerance for any form of harassment or bullying. While Rubin Thomlinson’s report found that our organization took the allegations seriously and acted on the expert advice of an external investigator, it’s clear that we could have done better, especially in how we supported and communicated with our players.

“To the women who were affected, our staff, players, and community, we are truly sorry.”